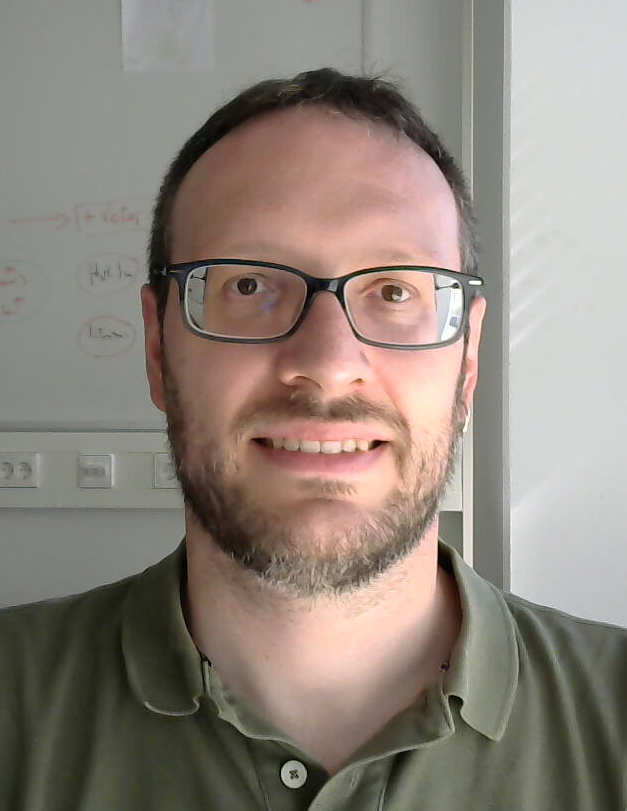 I am a Lecturer in Political Economy at the Department of Political Economy at King’s College London and proud father of a lovely daughter. Since March 2022 I am the Academic Convenor of the ECPR Methods School. I am also a member of the editorial board of SN Social Sciences, and serve as the convenor of the ECPR standing group on Analytical Politics and Public Choice.

My main research interests are in the fields of Political Economy and Political Science. I focus on understanding the role of institutions and their impact on strategic interactions in politics, in particular regarding lobbying, legislative politics, as well as bargaining and political decision-making. I emphasize a strong connection of formal theory and empirical analysis. Methodologically, I am interested in network analysis and methods of causal inference.

As a proponent of open science, I seek to improve research practices in the discipline. My blog is part of this effort.